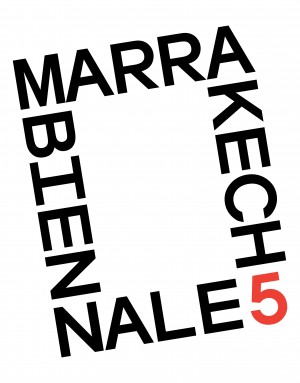 The Marrakech Biennale began ten years ago as a festival to build bridges between the cultures through the arts, and brings together artists from around the world to create work that respondsto the magical environment of Marrakech. Arts enthusiasts organize stimulating conferences, interactive events and world-class exhibitions, and this year, the Biennale’s fifth edition, is no exception.

Exhibitions feature heavily during the Biennale, and the Marrakech Museum is hosting an exhibition from Shanghai’s Museum of the Himalayas, while Dar Sherifa has a collection of black and white photos on display, under the title of Il était une fois Marrakech (Marrakech as it was). But if you want to know about the customs and traditions of Morocco, The Museum of the Art of Living in the Medina, is open all year round.

One of the big draws to the cultural life of Marrakech is the amount of live music and performance currently on offer, (although this tends to be an ever-changing programme of delights), from the dinner show ‘Super Star’ with Moroccan music phenomenon Ayman Zbib at the Restaurant Mandaloun, to the club bands Rock Is Not Dead and Yallah, playing at L’Epicurien and Le Zinc respectively. (There’s even an English quiz night at Café du Livre, although I suspect this isn’t part of the official Biennale!) The Ecole Superieure des Arts Visuels hosts a programme of opera over the next couple of months, with such favourites as Mozart’s Cossi Fan Tutte and La Boheme by Puccini

The Biennale takes place until 31st March (www.marrakechbiennale.org), but to keep up-to-date with the everything that is going on in and around Marrakech, Made in Marrakech (www.madein-marrakech.com) is the site to watch.