Morocco in the Movies 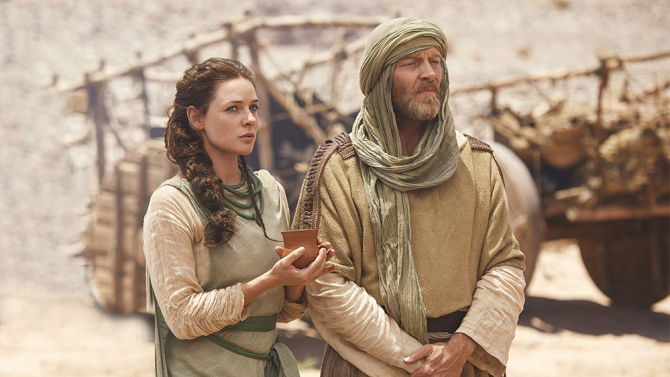 The Red Tent, one of thirty film and TV productions made in Morocco in 2014

Mission Impossible 5, A Hologram for the King and Queen of the Desert with Nicole Kidman as British explorer and diplomat Gertrude Bell, along with 30 other foreign films and TV productions sailed to Morocco in 2014, investing an estimated $120 million in production locally, a 420% jump from 2013.

The next big shoot set to take place in Morocco is Spectre, Sam Mendes’ new James Bond movie, starring Daniel Craig and Mark Strong, which is taking four months just to prepare for the 10-day shoot in June.